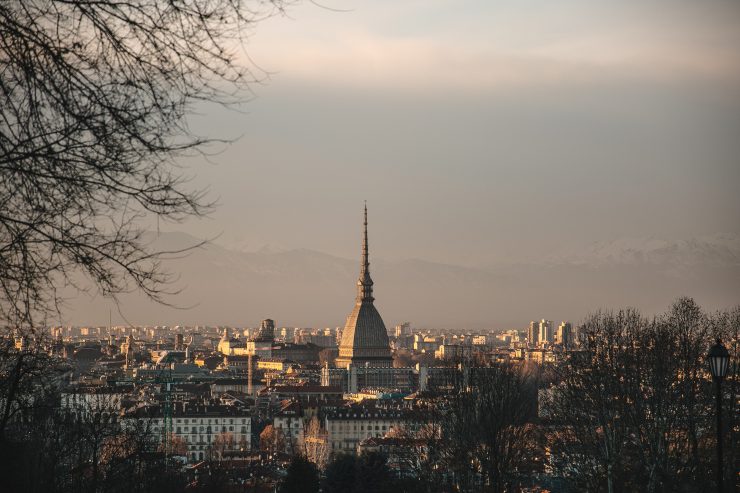 As you might know, Lonely Planet nominates every year the Best in Travel, that is the best travel destinations for the following year. They are divided in four categories: Top Countries, Top Cities, Top Regions and Best Value. Well, the Best Region of 2019 is going to be Piedmont.

I remember reading the news the morning after Lonely Planet had revealed the winners for 2019 and being in disbelief. Piedmont, my Piedmont, the region where I was born, where I grew up, was to be the best region in the world. Don’t misunderstand me my astonished reaction.

The thing is, for a long time I felt Piedmont has been underestimated by the touristic world. I always saw my region as a beautiful, diverse and breathtaking place, alas, all the more since I moved away from it. I thought its capital, Turin, deserved much more tourists than it has had. For a moment in 2006 I hoped that winter Olympics would give a boost to the tourism, but I’m afraid it did not. Even last time we visited Italy I clearly remember discussing with friends about this regretful topic. 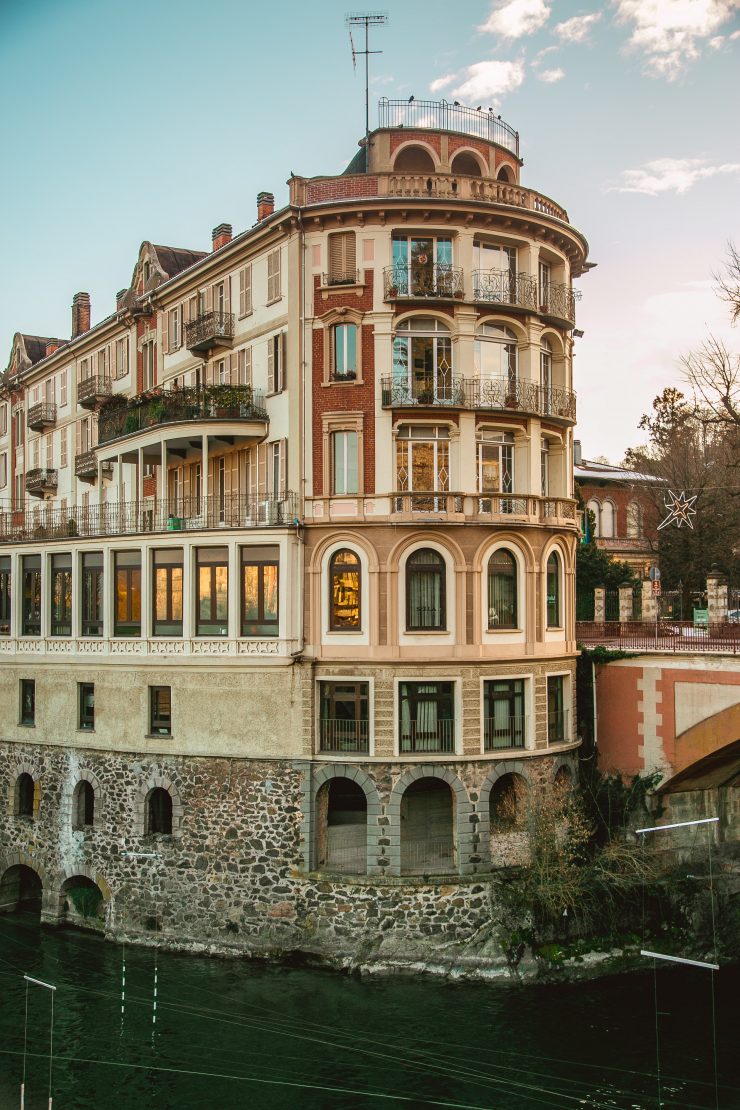 Ever wondered where Nutella is from? Piedmont. What about some of the best wines in the world, such as Barolo and Moscato? Again, Piedmont. How about truffle? You guessed it. The list could go on and on.

The history of the land goes back to the beginning of time, going through Roman empire, feuds and monarchies with fancy castles.

In short, Piemont’s got it all? Why has it been hidden from the tourist radars? Bite me.

So an idea suddenly came to mind. I think it has been there, at the back of my head for some time, and this sparkle of hope enlightened it again. I wanted to create a way for people to share their stories about Piedmont, to connect, talk and help those who would like to know more about this undiscovered piece of Italy.

So that’s how I created two hashtags, #PiedmontUnveiled and its Italian corresponding version #PiemonteSvelato, to achieve the vision I have.

What a morning! @lonelyplanet has released its top 10 best regions to visit in 2019 and my beloved Piedmont, where I was born and raised, has won the first place! 🌰 For a long time I felt that Piedmont was highly overlooked as a travel destination and couldn’t understand why. Piedmont has a wine list that includes some of the best wines in the world (Barolo and Moscato, I’m looking at you), it has such a old, deep-rooted food culture, not to mention the hilly landscapes with the Alps as a background. Its jewel, Turin, is in my opinion such an elegant city, one of the most beautiful in Italy and certainly the most underestimated one. 🌰 So I couldn’t be more pleased with @lonelyplanet’s decision to place Piedmont as the region to see in 2019! 😍 🌰 I would like to LAUNCH two HASHTAGS concerning this, #PiedmontUnveiled and its italian equivalent #PiemonteSvelato, so feel free to use these hashtags in all your Piedmont related posts, to make this beautiful region known! . . #lonelyplanet #mylpguide #lppathfinders . . #tv_living #tv_stilllife #canon #whatitalyis #visititaly #igersitaly #piedmont #ig_piemonte #igerspiemonte #torino__city #still_life_gallery #igerstorino #shotz_of_piemonte #bit2019 #shotz_of_italia #mondolehti #thebackpackers #lamiatorino #mole24torino

The Piedmont Unveiled movement is not only about sharing stunning photos from Piedmont, it aims to go deeper and is about sharing memories connected to this land, stories of long lost traditions or recently rediscovered ones, food culture, seasonality; anything that would mean Piedmont to YOU personally.

How to participate? There are few ways:

Want to travel to Piedmont and would like some insight?

⁃ Share a photo in your social medias with your questions or doubts concerning Piedmont, use the hashtags #PiedmontUnveiled and #PiemonteSvelato and ask the community
⁃ Comment under this post with your question or travel plan

(Note. If your account is private the community won’t be able to see the content you’ll share, but even so, feel free to use the hashtag in your private accounts as well!)

I know many fellow Piedmontese folk feel the same about our land and would really encourage them to share with the world their piece of Piedmont and help to unveil this resourceful and stunning region!

Feel like cooking something Piedmontese? Here is a sweet and a salty option!