Last month we went to Hailuoto, an island near Oulu, Finland, where the annual whitefish fair was held, which is the biggest in the gulf of Bothnia. As discussed in this post, we try to eat wild, sustainably fished fish as one of the main sources of protein in our diet together with pulses, so we couldn’t miss this opportunity to explore locally sourced fish and produce. Besides the possibility to buy fresh fish, the fair hosts a great variety of booths that sell all kinds of local produce from homegrown garlic to smoked reindeer sausages and also a lot of local craftsmanship!

Hailuoto is a perfect day trip destination when visiting Oulu. You’ll have to drive to Oulunsalo and from there take the (free!) ferry to get to the island and drive on to the end of the island where the main island village Marjaniemi is located. On the way to Marjaniemi I recommend stopping at Hailuodon Panimo, Hailuoto’s brewery where they make amazing craft beers using the island’s pure water and ingredients.

I took with me a film camera to capture the beautiful light and atmosphere I was sure we’d encounter at the fair. You might not know this, but my journey as a photographer started with a film photography course and that’s how I learned to shoot, in the old fashioned way. For this reason I’ll always feel a particular connection with film photography.

No matter how much technology moves forward, I am convinced that shooting on film is a superior way to shoot when it comes to capture the light and atmosphere of a certain situation. They might not be as sharp as when shooting digitally, but film reproduces colors very faithfully and the grain just goes to add to the storytelling.

Last but not least, when shooting film you can really see the skill of the photographer. With film you cannot shoot tens or even hundreds of shots of the same subject. All you have is one or two shots at it, and then you have to move on, so you really have to plan carefully both the technical and the artistic aspects of the final photo in that stage of the process already, whereas with digital you’re just doing half of the process when shooting and the other half comes only later in the editing phase.

I hope you enjoy my film photos.

Other Stories and Recipes about Hailuoto: 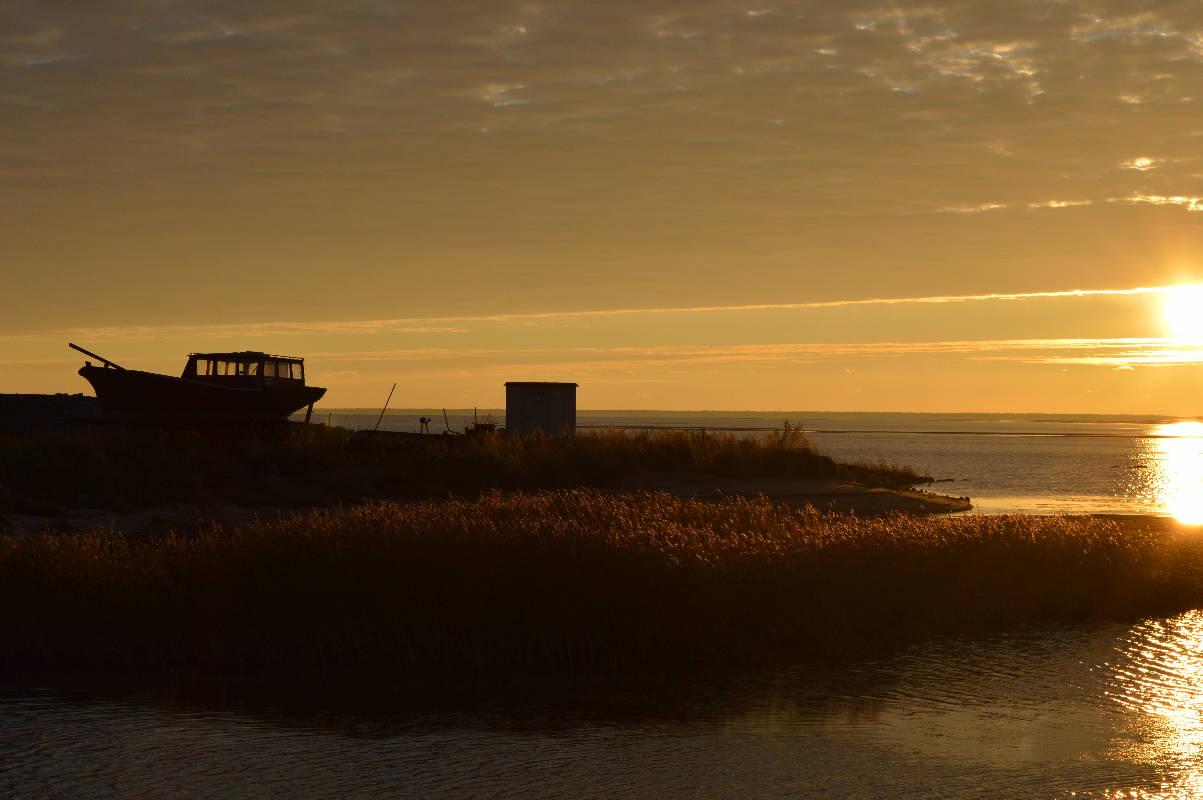 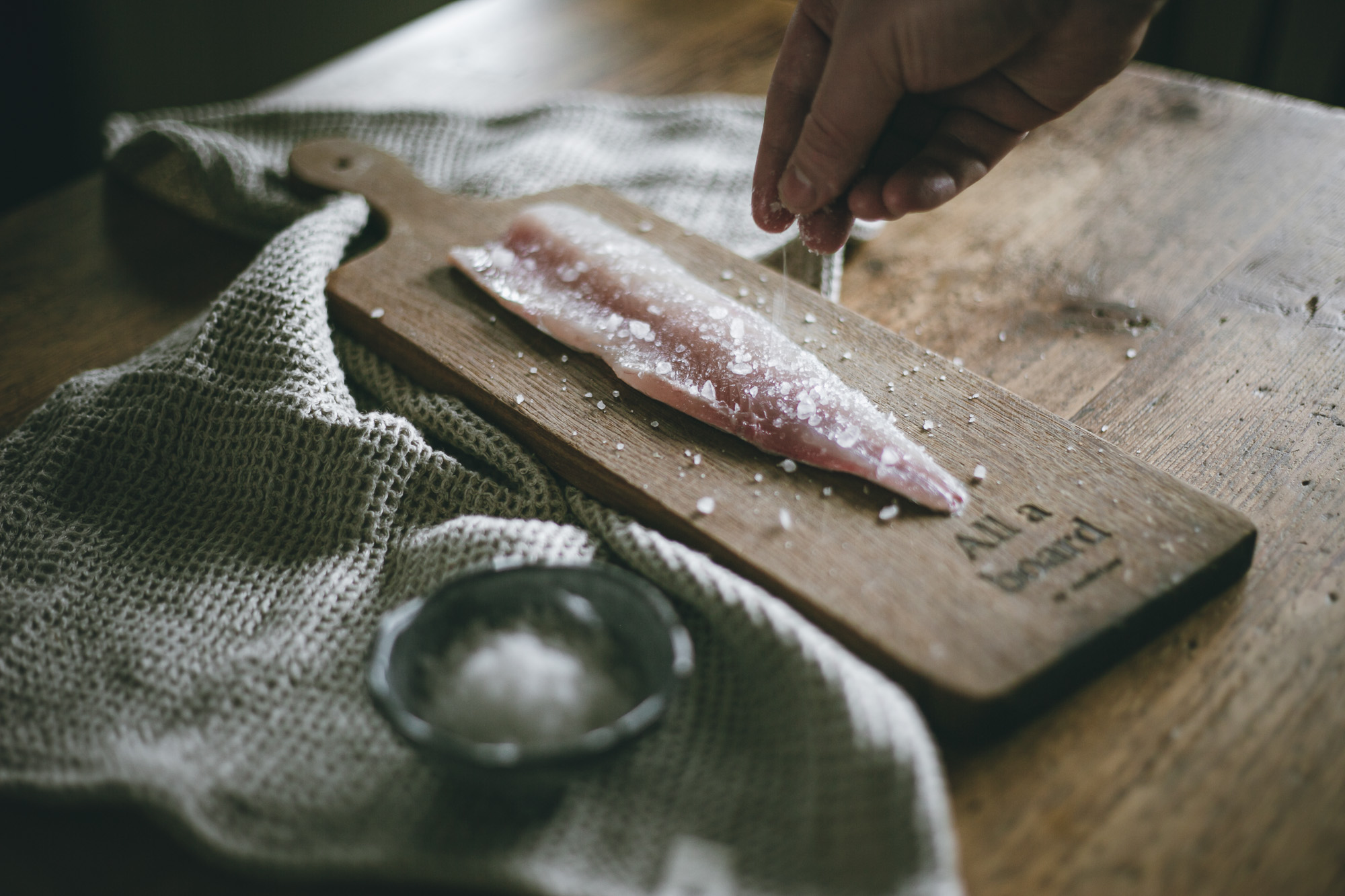 Apple Strudel with a Twist

Newsletter
© 2023 The Adagio Blog. All Rights Reserved.
This website uses cookies to improve your experience.OkLearn more about it