What to visit in Kokkola 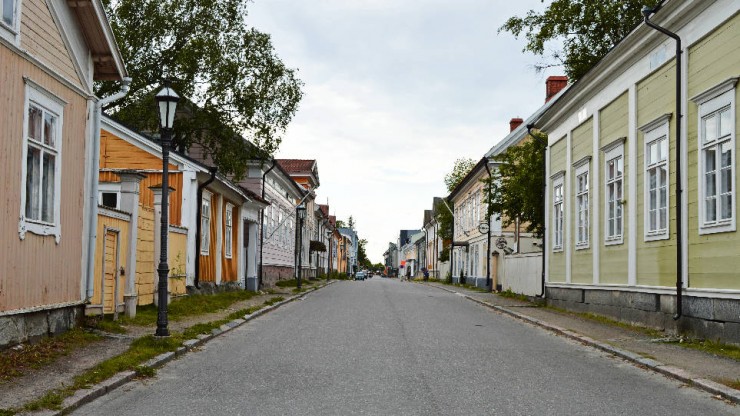 Kokkola is really a place worth visiting if you’re planning to come to Finland. Kokkola, or Karleby in Swedish, is one of the oldest town in the country. Sadly, Finland doesn’t have many historical buildings due to the numerous fires that repeatedly burned them. Since the buildings used to be built so close to each other and the most common material was wood (because of the affordable prices and its availability), the flames would spread quickly, destroying not only some buildings at a time, but entire districts or even towns. Luckily Kokkola was partly saved, so we can still admire historical buildings from the 17th century and even an entire district where one could walk and have a throwback into the past.

If it will happen to hear people talking Swedish, you’re not mistaken. And yes, you’re still in Finland. At this point you have to know that Finland has two official languages: Finnish and Swedish. Even though the Swedish speaking population is a minority, it is concentrated in certain areas, especially in the south-east coast. Well, Kokkola is one of those towns where you would have 50% probability that the cashier on a shop would start to talk Swedish instead of Finnish.

I’d advise you to take a walk in Neristan, the “old Kokkola”. It is a really interesting experience, I guarantee it. If you’ve ever liked Jane Austen, well, you’ll probably suffer of a flashback once there. Actually the town of Kokkola did an amazing job in preserving the district just as it was. What’s more, they enhanced its potentiality by adding cozy small shops, cafeterias and even lodging for tourists. 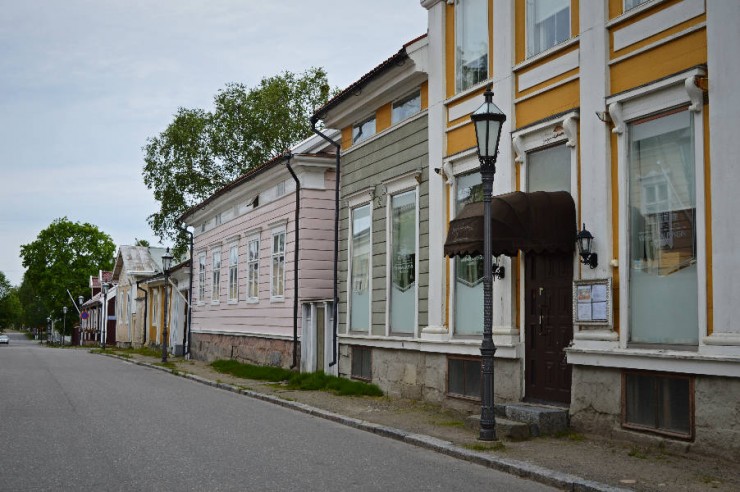 Surely you’ll also have to pay a visit to the K. H. Renlund museum (running from 1909), that is the Center Ostrobothnia museum which aims to collect its history and art. Actually the history of this museum is even longer. It dates back to Mr Andreas Roos, that build Roos House one century before it became the Renlund museum so that people could enjoy art. Museum’s name comes from Mr K. H. Renlund, that generously donated his private collection to the town. 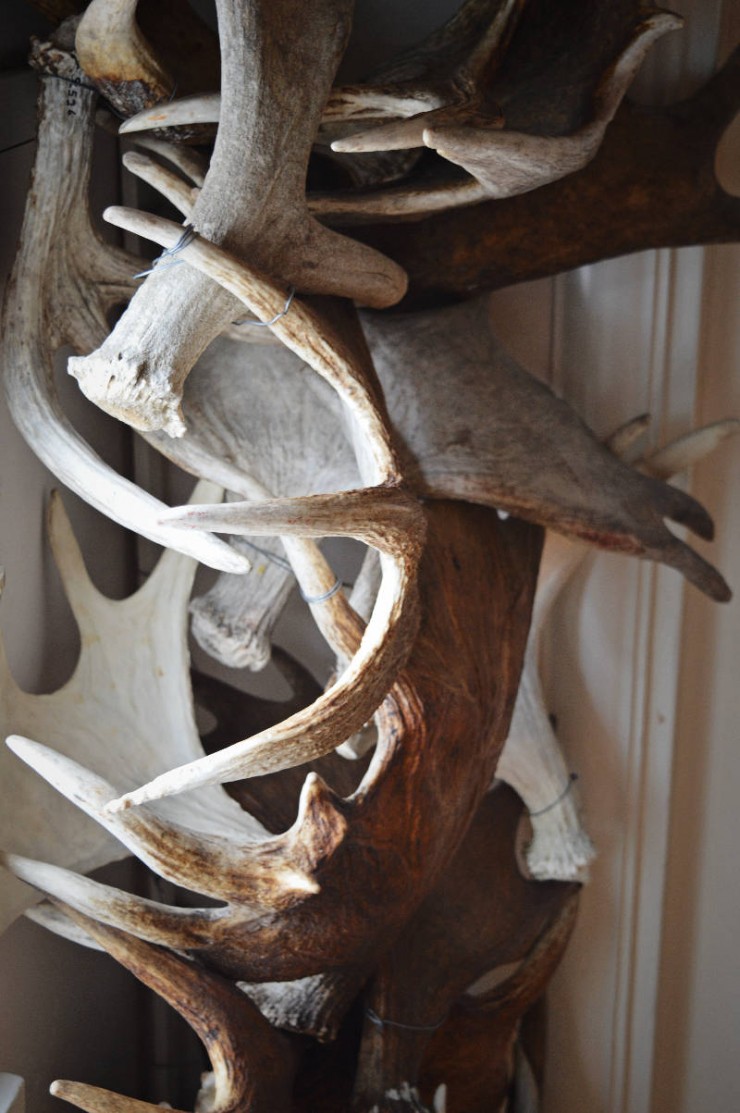 Close to the museum other two buildings are located, very historical and interesting: the Pedagogio and the Lassander House.

Pedagogio is something that all Finland is proud about since it’s considered to be the oldest urban house of Finland, from 1696. This building was once a school, now a museum. 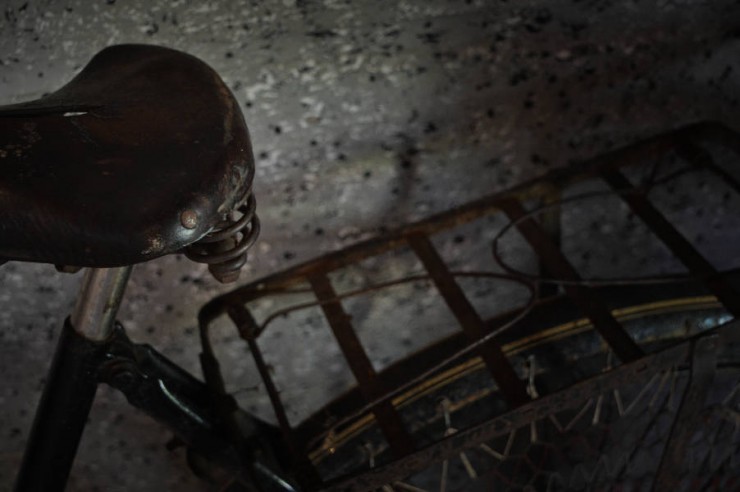 This are some posters used during that time in order to teach. 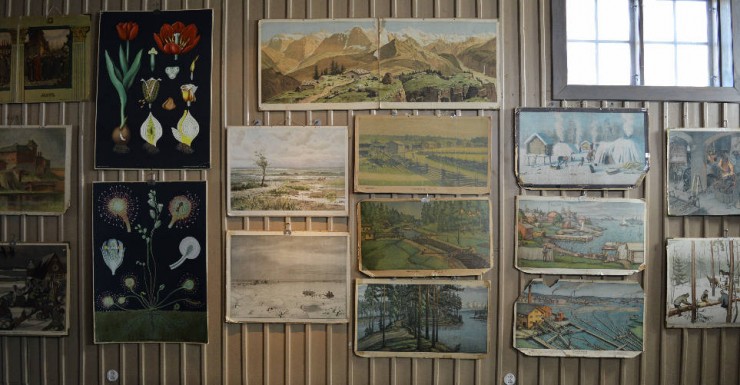 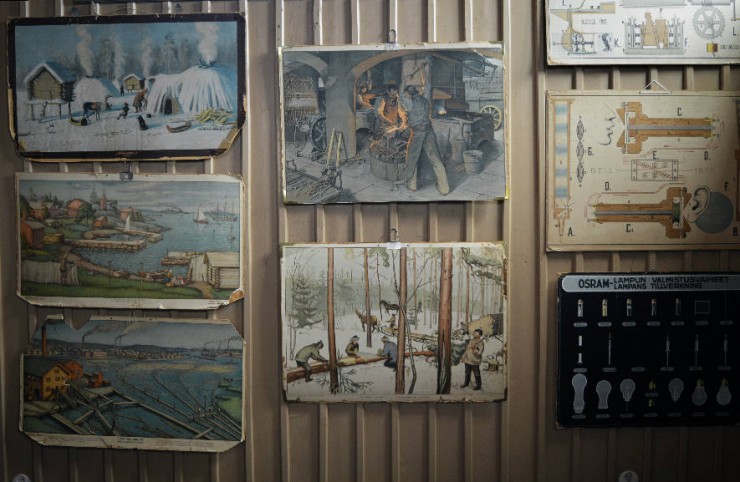 This is the humble room in the Pedagogio where the teacher (one for all subjects) would live. 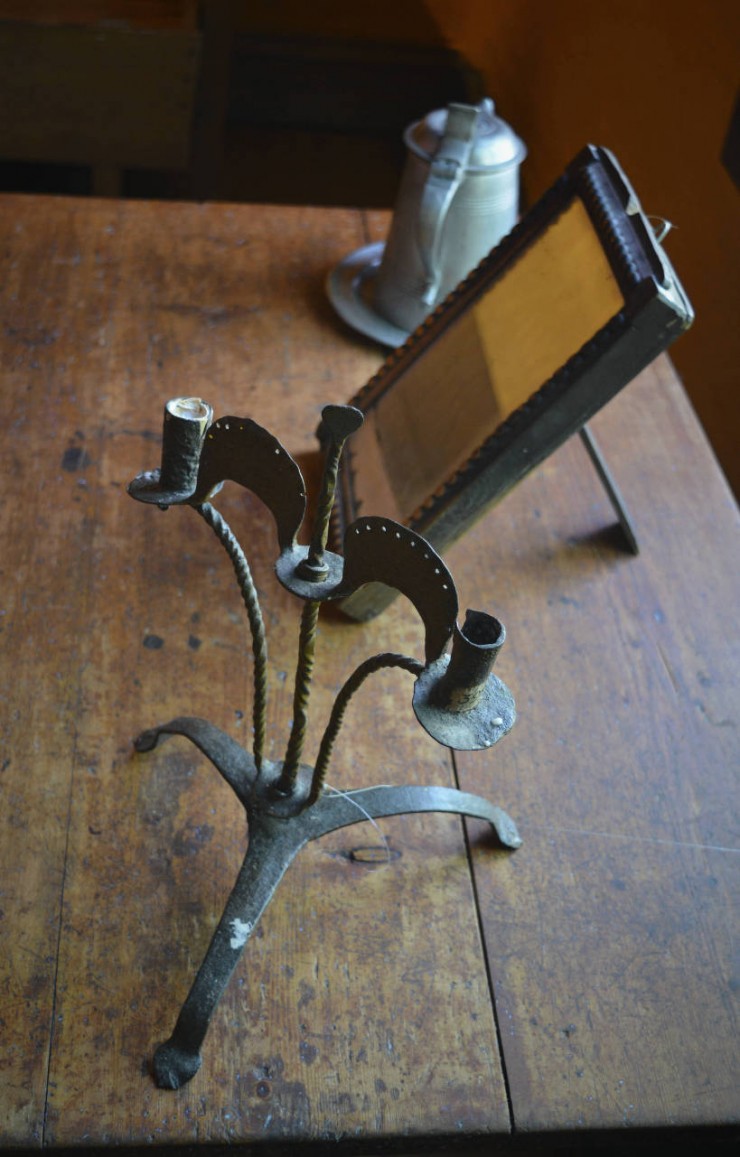 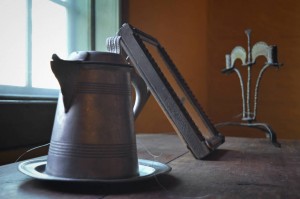 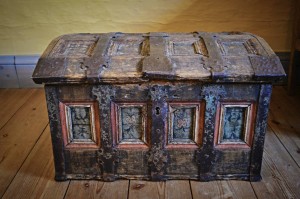 What do you think about this punishment method used at that time? 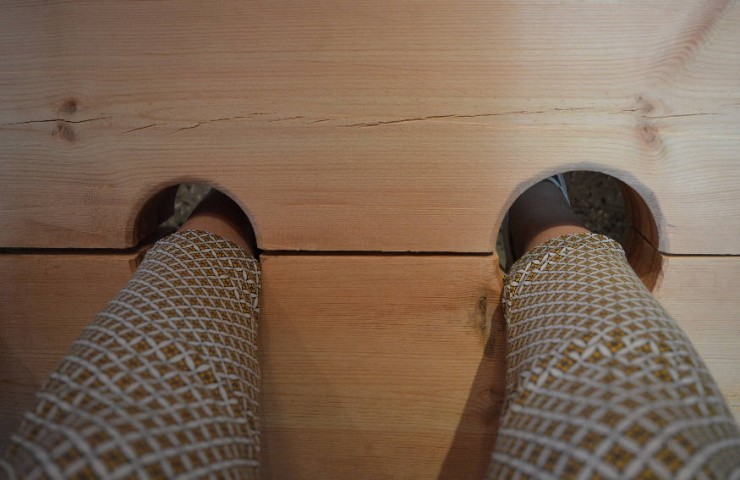 The Lassander House is a place where you can have a throwback into the 18th century and to peek into the life of a merchant of that time. 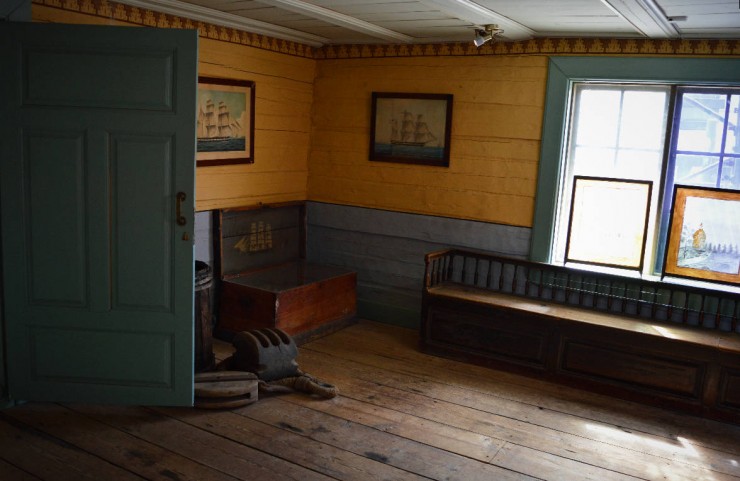 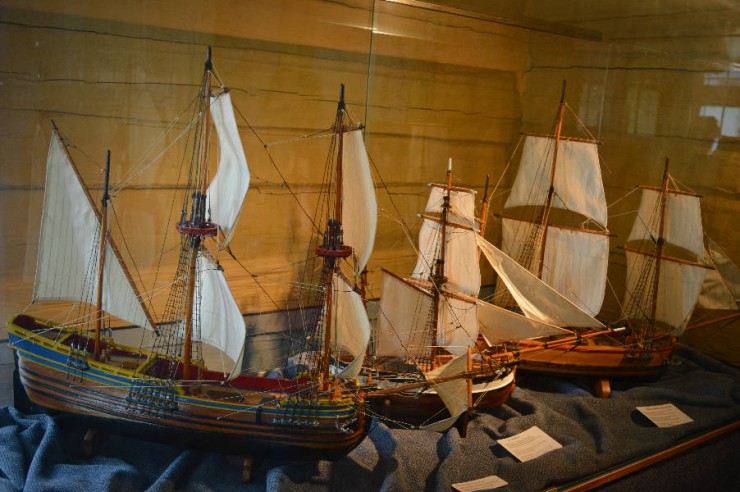 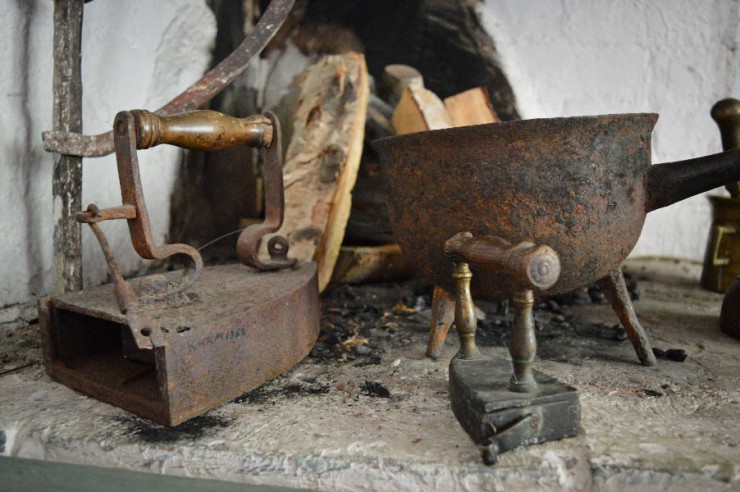 Last but not least, some 70 km north from Kokkola there is Kalajoki (literally fish-river, so maybe bring a rod with you! :D), with its beautiful long sand beach. When I visited there it wasn’t the best of the days, but still I could witness people swimming 😉